Global Studies is the interdisciplinary study of the interconnections among cultural, political, economic, and ecological dimensions of social life in an age of globalization. The curriculum provides rigorous theoretical and methodological training in social science appropriate to the changing global workforce of the 21st century.

Anthropology examines human experience broadly from our evolution as a species to our contemporary lives around the world. The Anthropology major focuses on understanding the diversity of human experience in the contemporary world. It explores how and why peoples live and understand our world differently; we vary in our views of and relationship to the environment, health, spirituality, gender, race, ethnicity, sexual orientation and more. These differences stem from and reproduce discrimination, intolerance, and conflict. 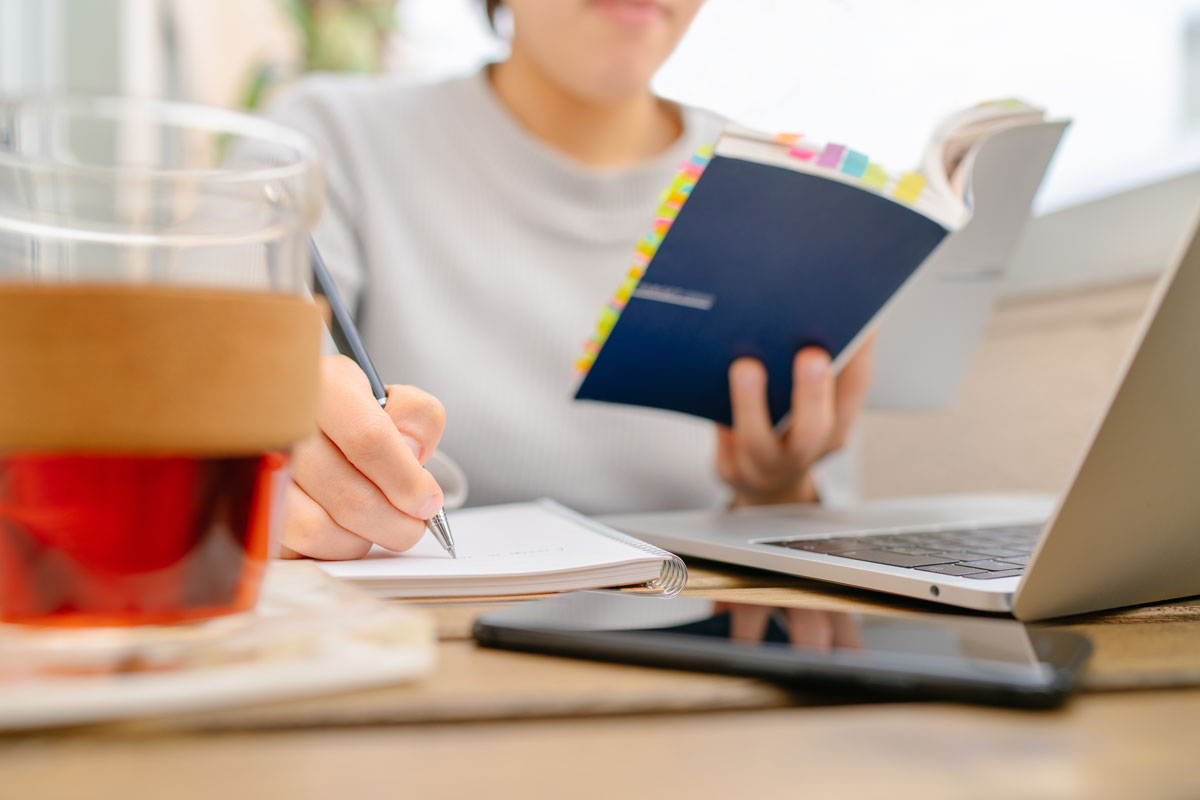 Are you ready to pursue a master’s degree, online?

Do you know how to determine if you’re ready to pursue a master’s degree online? There are seven ways to know if graduate school is right for you. Read more. 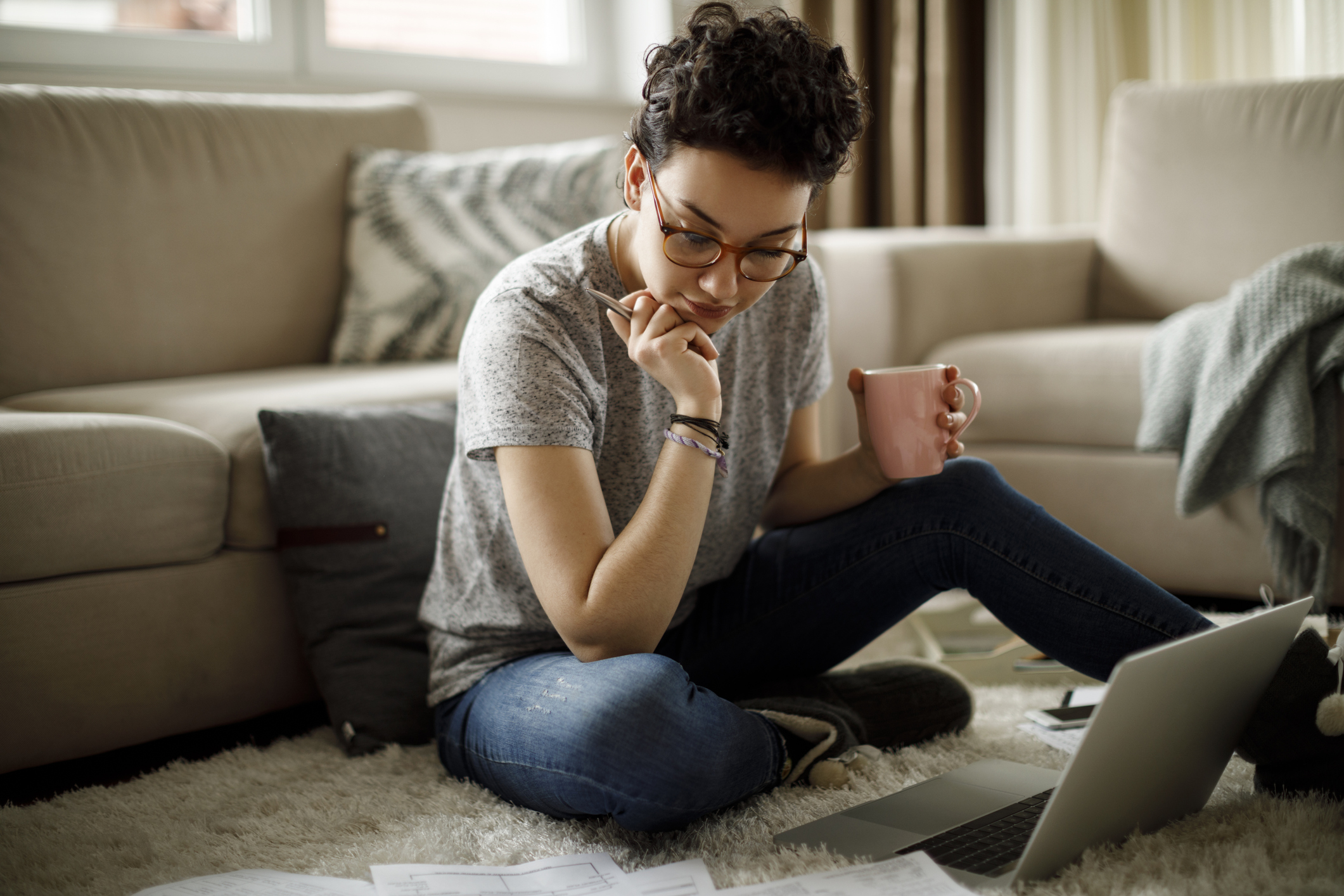 If you're considering online learning with Florida International University, separate the facts from fiction. Find out the truth about online learning. 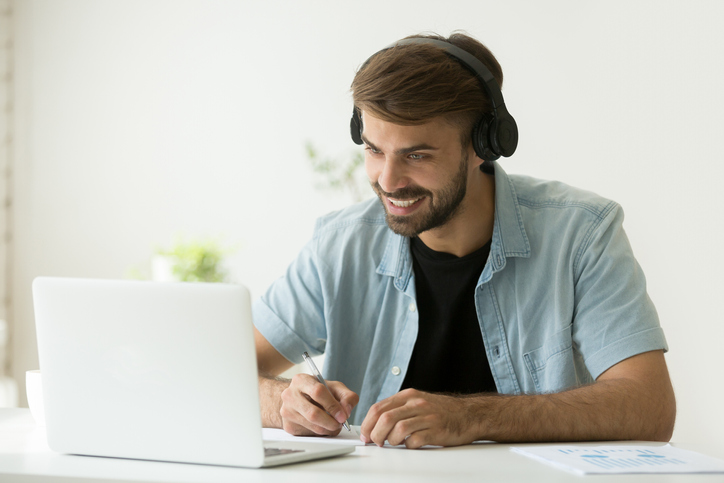 7 Reasons Students are Going Back to School Online

Many FIU Online learners believe the time and effort to complete a degree are worth it. Learn the top reasons students choose online learning. Read more.